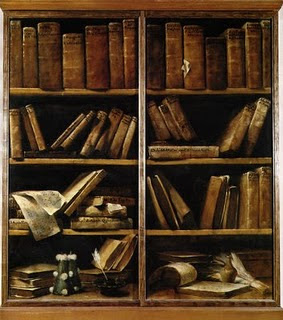 Books have their fates
Only a tiny fraction of the literary production of the ancient world has survived. This fraction has been transmitted by a very thin thread that throughout history was countless times close to breaking. Reflecting on the hazards that have determined what has survived and what has perished, it is inevitable not to agree with this statement: books, like men, have their fates.
The author of the quoted sentence is an example of this process. The grammarian Terentianus Maurus lived in the second century AD and was of African origin, as its name suggests. His major work, De litteris de syllabis, de metris (About pronunciation, syllables and metric), is conserved only in a fragmentary state. Forgotten during the Middle Ages, a manuscript with the text was discovered in 1493 and disappeared shortly after the first printed edition was published in Milan in 1497.
The most curious fate of some books is that their content is sometimes misunderstood or interpreted in a very different way from that desired by the author. Terentianus' phrase is a clear example, the meaning with which we have discussed it here and which is often cited, is not the one he intended. The verse from which it was taken reads:
Pro captu lectoris libelli habent sua fata
Books have their fates according to the reader's capacity
published by Darío